UPDATE ON WHAT’S HAPPENING AT FOXLIN This summer has been filled with endless hours spent behind the computer drawing designs, in front of clients, and out on project sites.  We want to highlight, Melissa Goeritz, one of our project engineers … 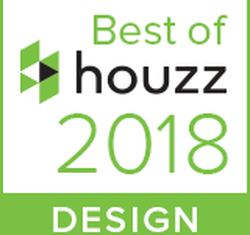 Best of Houzz in Design and Service for 2018 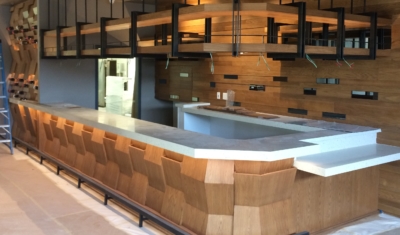 Meet Andersen Hospitality We are super excited to share one of our most recent projects with you. In the hustle and bustle of the job, and our architects working late hours to stay ahead of the workload, sometimes …

As an architectural firm that is always striving for excellence and staying ahead of the curve with the ever changing technology in our business, we are thrilled to announce that we have just been awarded “Best of Design and Customer …

Are You Looking To Join An Architectural Firm?  Foxlin is an award-winning architectural office with a diverse range of local and international projects. We are seeking an outstanding and hard-working individual to join our team. The ideal Junior Architect would be … 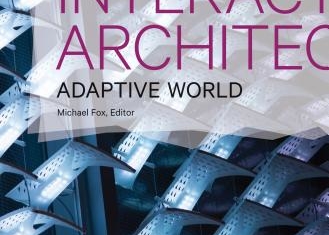 We are happy to share with you that Michael returned home safe from his trip to Lisbon, Portugal for the “Architecture In-Play” International Conference.  The conference was a blast and featured great speakers and lovers of architecture from around the world.  Since the rest of the team at FoxLin couldn’t be there, we are excited that Michael took a few great photos for all of us to enjoy! 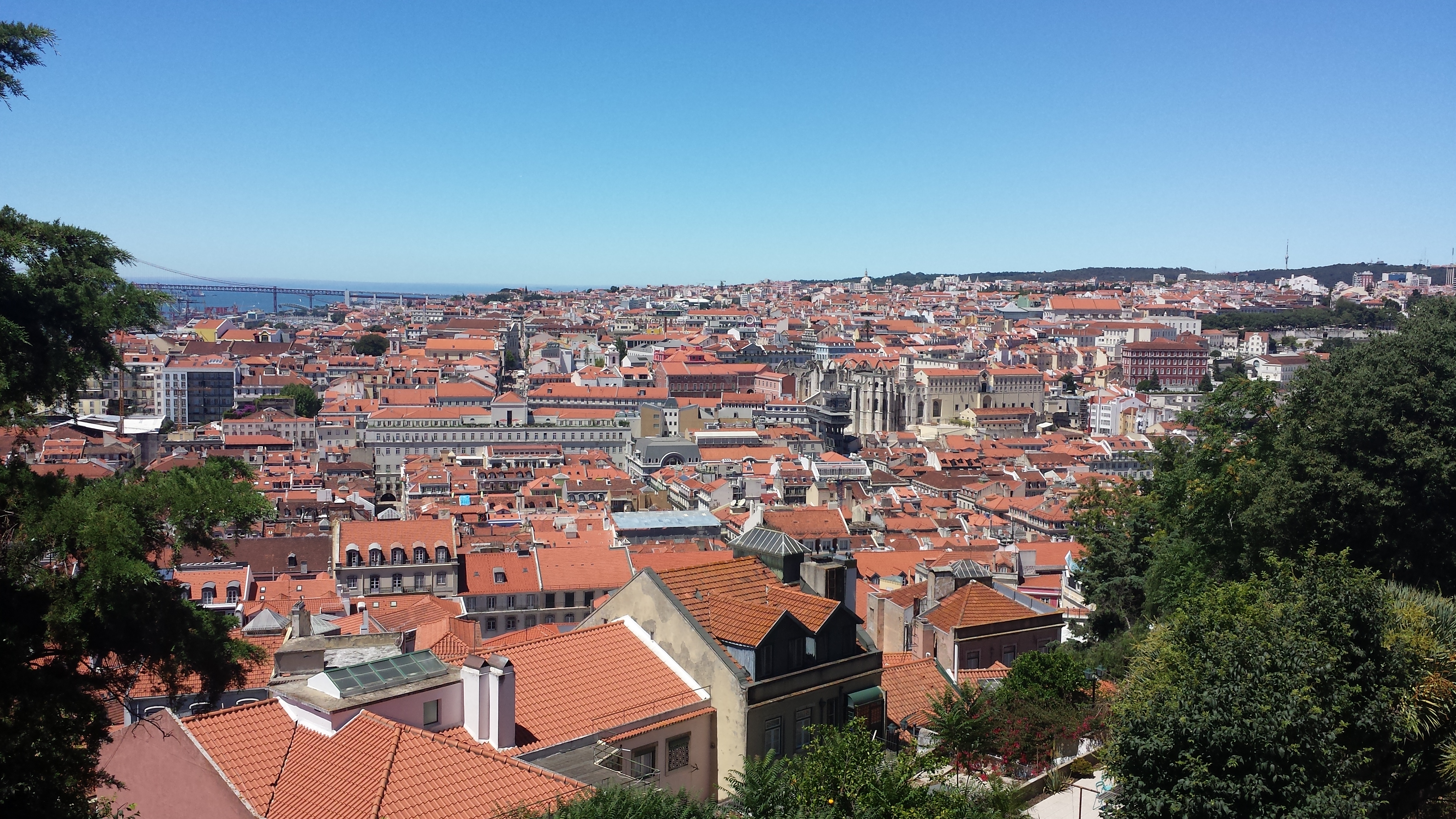 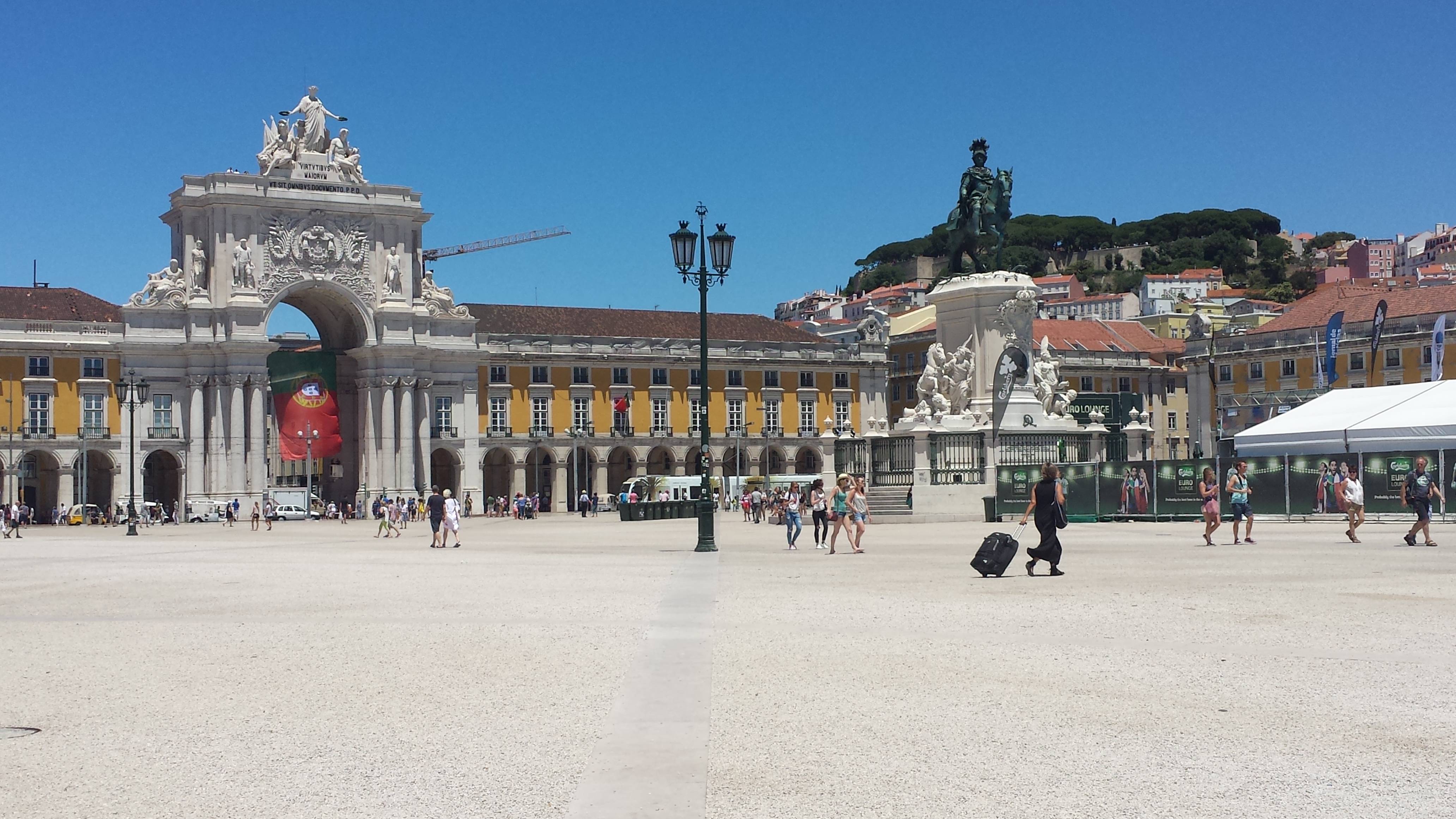 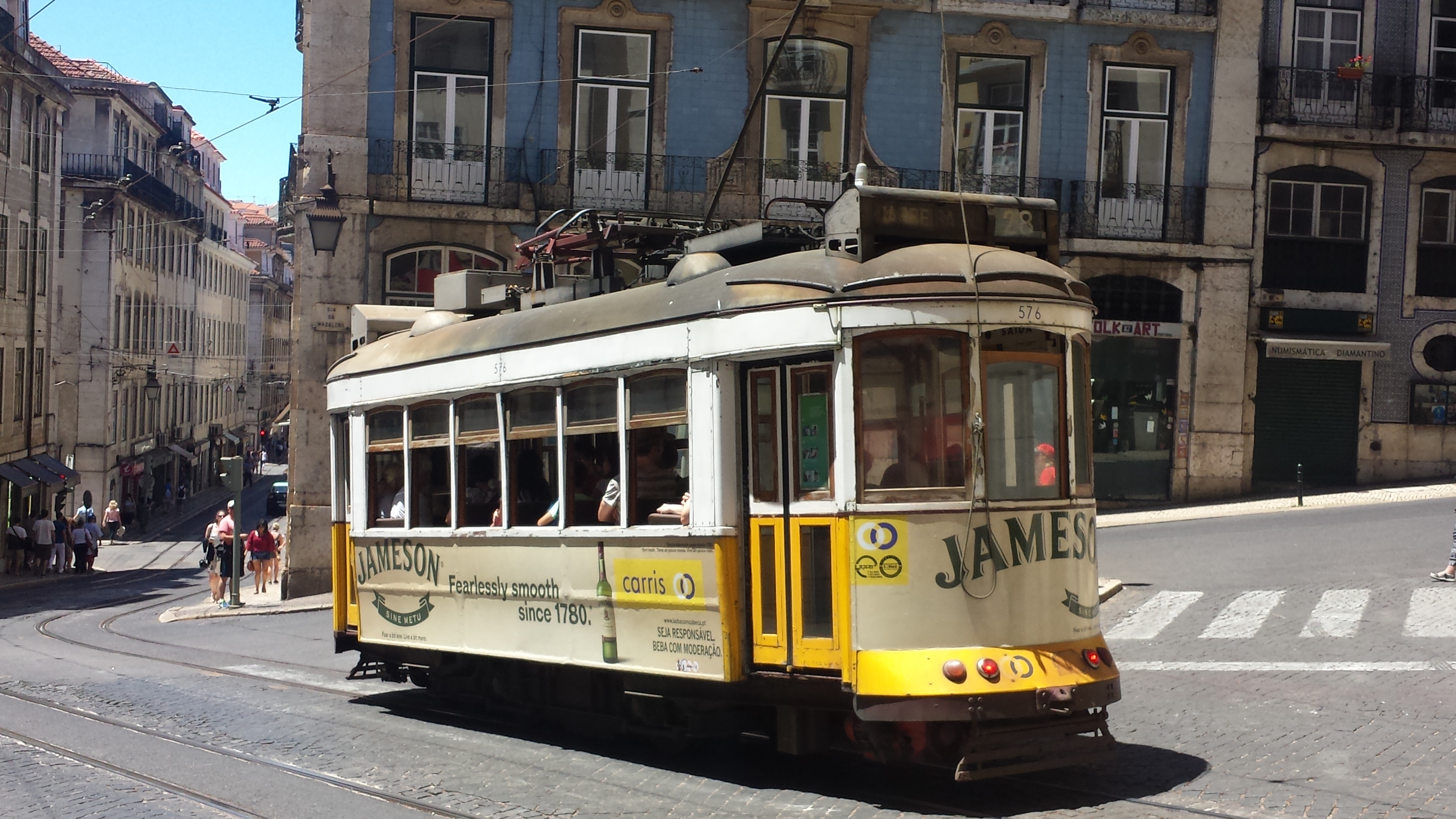 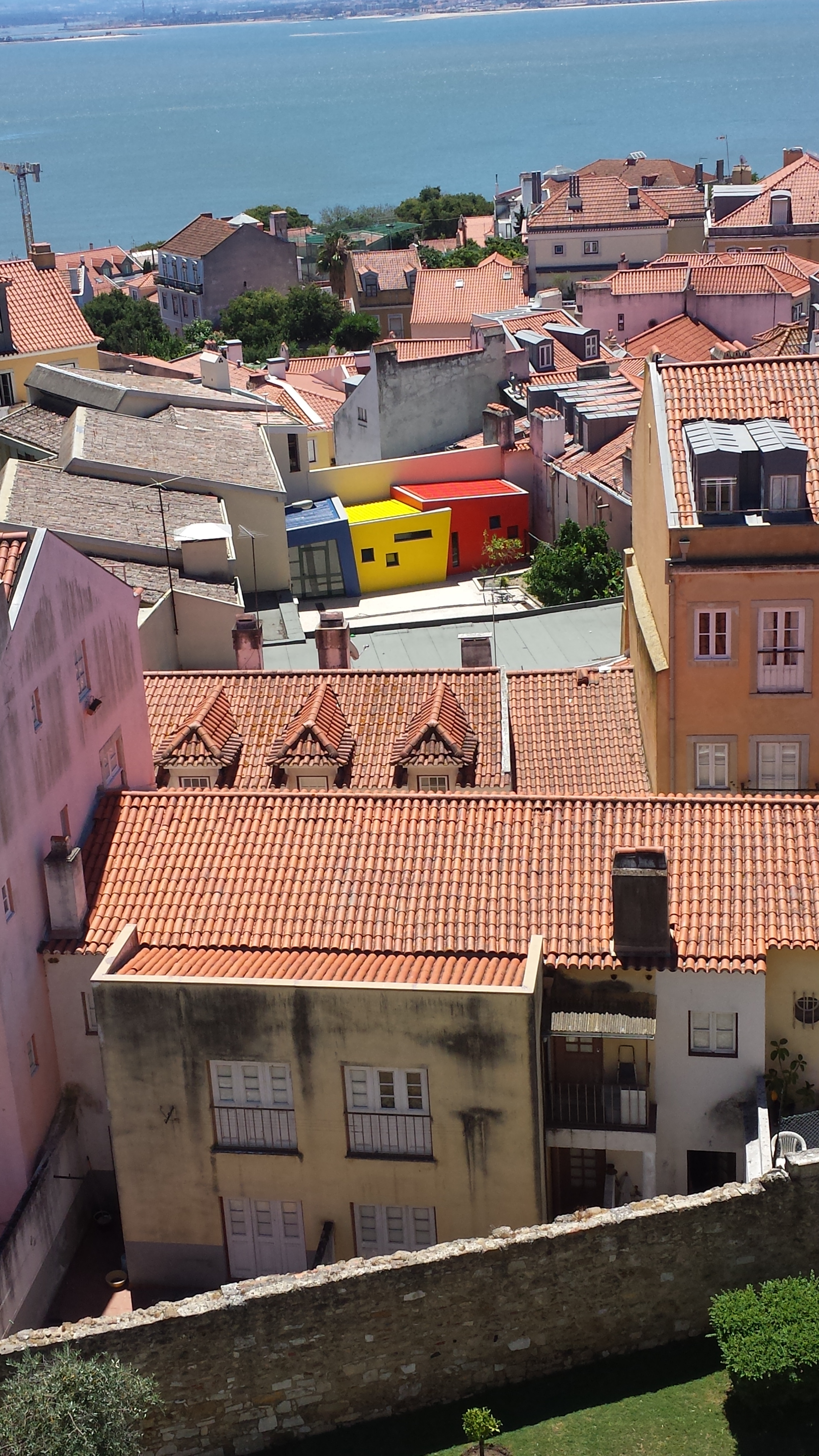 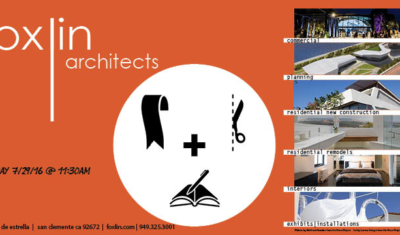 Friday, July 29, 2016 – FoxLin Architects is hosting a special two-part event: a ribbon-cutting with the San Clemente Chamber of Commerce, followed by a book signing with author and co-founder of FoxLin Architects, Michael Fox.  Come and celebrate with us!  Click …