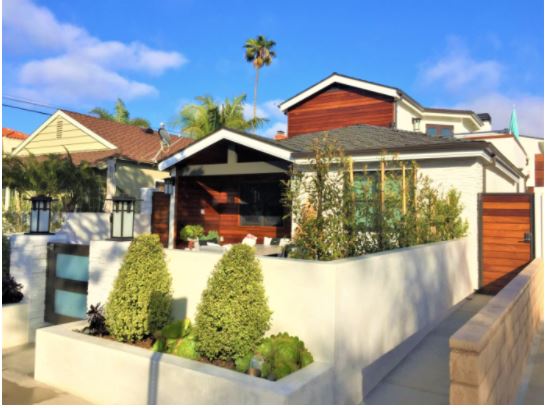 FoxLin Architects is a full-service architectural office with projects at all scales in all parts of the greater Los Angeles area. The firm also provides international work in China and Israel. The highly praised firm has received many awards, including “Best of San Clemente Award: Architects” from the San Clemente Award Program in 2019. The firm has also been featured in Archinect, Dwell, Architectural Record, ARCHITECT Magazine, California Home + Design, Surface Magazine, and Handyman. FoxLin Architects is headed by principals Juintow Lin and Michael Fox, who met at architecture school in MIT almost 20 years ago.  After graduation, they went their separate ways—Juintow to London and Michael to New York. Both relocated to Los Angeles in 2003; in 2005, they opened the office of FoxLin in Venice CA. In 2008, the office relocated to Southern Orange County where it continues to offer its services, both locally and internationally.

Link to the original article: https://www.homebuilderdigest.com/the-best-residential-architects-in-laguna-niguel-california/