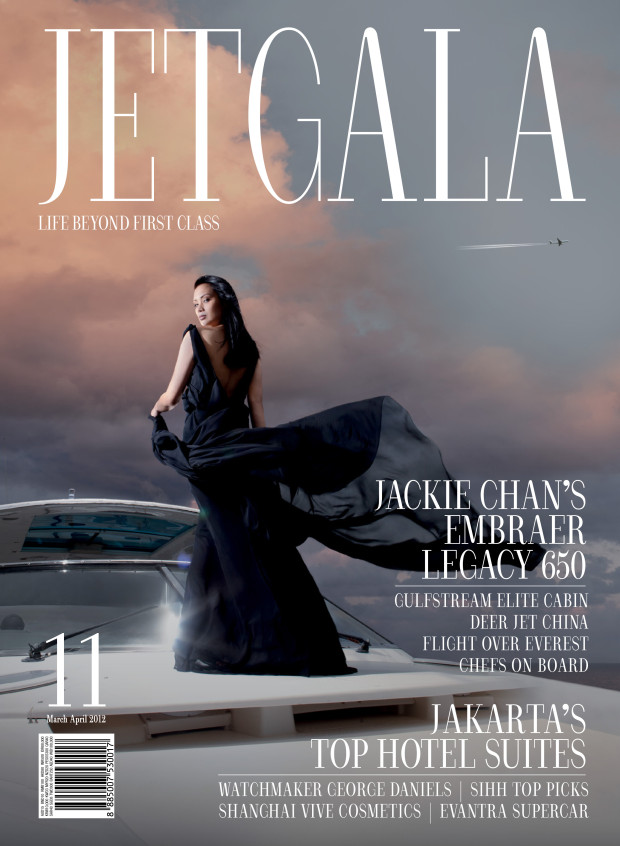 We won 2nd place for this project sponsored by Boeing Business Jet and Domus Magazine a while back. Jetgala is reviving it in this month’s issue (March/April 2012).  The project was carried out in collaboration with Axel Kilian and Jeff Tsui.

“For some, a beautiful VIP aircraft interior is a solid impressive structure fixed to the cabin walls. For architects FoxLin, however, an interior is a moveable feast — adaptable to many environments and missions. In 2001, Domus magazine ran a Boeing Business Jet (BBJ) design competition, requesting entrants to explore the massive space on board. FoxLin rose to the challenge and netted second prizefor its concept for a shifting cabin.  The North American architecture, design and consulting firm had already worked on numerous projects ranging from urban-scale interactive installations to sustainable housing community developments.  Consequently, the company created a Boeing BBJ interior concept that was flexible and adaptive to changing contexts, and which could be configured as requested by the users before a specific flight — and even partially reconfigured in-flight.  Partner Michael Fox was instrumental in bringing the ‘Interlocking Transformations’ project to life.  He said: “We wanted to offer several options on the same plane.  There may be eight people going on vacation, followed by a business meeting the next day.  The next flight could be 20 people going off to shoot.  We thought about how we could change the aircraft quickly and easily.”  The FoxLin team felt that changes in conventional thinking could ultimately redefine established aircraft design.  The partnership combined the “sustainable” expertise of Juintow Lin with the “technological” expertise of Fox. The ensuing concepts integrate technology and architecture to meet the changing needs of users and their activities, and also allow for comfort and optimum spatial efficiency.”